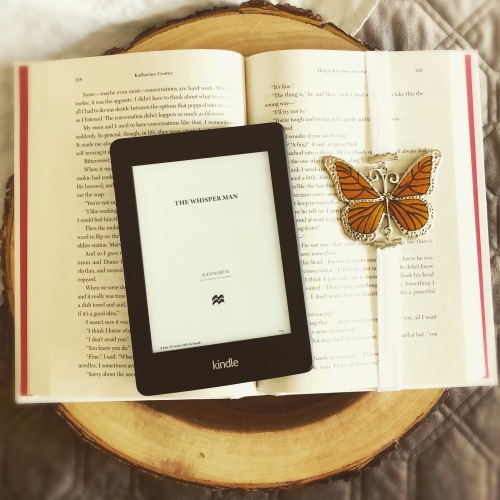 Thank you NetGalley and Celadon Books for providing me with a free digital copy of The Whisper Man in exchange for my honest review.  All opinions are my own.

After the sudden death of his wife, Tom Kennedy believes a fresh start will help him and his young son Jake heal. A new beginning, a new house, a new town. Featherbank.

But the town has a dark past. Twenty years ago, a serial killer abducted and murdered five residents. Until Frank Carter was finally caught, he was nicknamed “The Whisper Man,” for he would lure his victims out by whispering at their windows at night.

Just as Tom and Jake settle into their new home, a young boy vanishes. His disappearance bears an unnerving resemblance to Frank Carter’s crimes, reigniting old rumors that he preyed with an accomplice. Now, detectives Amanda Beck and Pete Willis must find the boy before it is too late, even if that means Pete has to revisit his great foe in prison: The Whisper Man.

And then Jake begins acting strangely. He hears a whispering at his window…

First of all, The Whisper Man gets major points for creepiness!  So many unanswered questions, add in a pinch of supernatural, this book was unsettling all the way through. There were a few scenes in particular that had me gasping out loud!

Something else that sets this police procedural apart from the others is the inclusion of intense emotion. Tom Kennedy and his son were a big part of this novel: the reader gets to witness how they were putting the pieces of their lives back together after the death of their wife and mother. I actually felt that their story carried the plot of this book more than the police investigation which made for a nice change.

I am calling The Whisper Man a solid thriller, with a lot of moving parts to keep you guessing and a uniqueness to make it stand out against the rest. I rate this one 4 out of 5 stars.